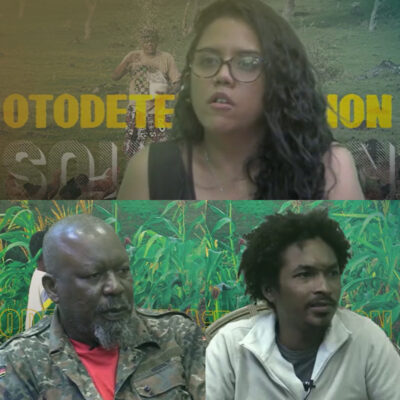 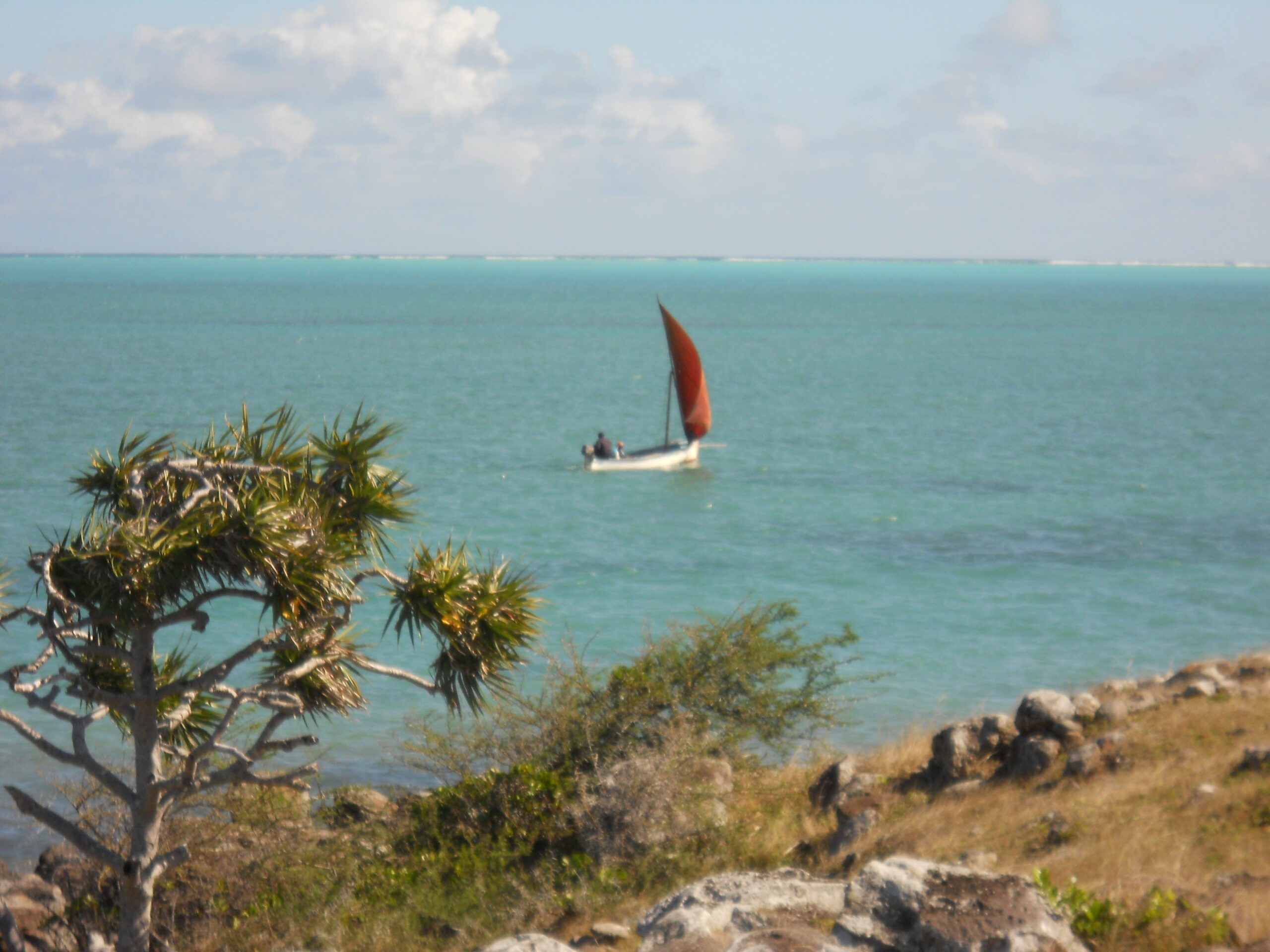 It is customary for Rising Ocean to organise heated debates about the untold truth every Monday. This is why  on Monday fourth of April 2022, Alain Tolbize who is the President of the Rodrigues Government Employees Association and Arnaud Poulay an artist and activist from Agalega were invited to discuss the future of both islands respectively. Both men acknowledged that Mauritius is exercising a colonial relationship with their respective territories. The debate was hosted by Fanny Rengasamy.

Arnaud Poulay discussed the status of the Island as part of Mauritian territory. He explained that people living in Agalega do not enjoy the same rights and facilities as in Mauritius. He advocated for a more egalitarian treatment. He highlighted the need for Mauritius to acknowledge their plights for property right in Agalega as a mean for its people not to be under the permanent threat of the Outer Island Development  Corporation that detaines the political, economic and social destiny of Agalega people. Indeed Poulay explained how the OIDC is the sole employer and owner of all the houses  in Agalega.

Poulay recounts the numerous activities on the Island. From oil plantations, extraction, cleaning of the environment and cultivation that are all under the OIDC and he further stated that inhabitants from the island that do not find job with the OIDC are left jobless and that this situation is creating exode of the natives from the island who prefer looking for better living conditions elsewhere, like mainland Mauritius. He stated that many things could have been done and valued like fishing that could not have depend on the OIDC. He said that unfortunately there are poor considerations from the successive governments on Agalega. He recalled how the authorities made it impossible for him to raised animals on his island and the numerous act of intimidation he himself has been victim of for the sake of denouncing the living conditions on the island.

Poulay has been a major figure in exposing the Indian installation on Agalega that Mauritius denies as being military facilities. He is afraid that the Agalega people go through the same nightmarish journey like the chagossians. Poulay claims for more self reliance of the people from Agalega and that the rich and fertile soil and resources could have help in allowing some economic independence of the Agalega islanders. Keeping Agaleans underdeveloped is a strategy to him.

Poulay advocates for transparency and accountability from the Mauritian government in the decision over his island. He claims that there have been undercover transactions between Mauritian and Indian governments that are undisclosed. He explained about the existing facilities like houses that have been built but not for agalega people, how the Indian Company AFCONS has medical facilities that the medical services in Agalega do not have.

Independence as a permanent solution for Rodrigues.

Alain Tolbize on the other hand went back to the times where Mauritius went through its independence. He argued that this process has been totally unfair for Rodriguans since it has meant for them moving from under british domination to Mauritius domination and that their colonized status has not changed. For Tolbize Mauritius declared itself as the owner of Rodrigues without the consent of its people.

In regards of the autonomy, Tolbize is of the view that this is only a mirage since decisions are taken in Port-Louis where things are administered and that there exists only a delegation of decision, which in final analysis does not create condition for auto-determination. Alain Tolbize has unveiled several contradictions of the colonial relationship between Mauritius and Rodrigues, He spoke about how the curriculum of education does not correspond to the reality of Rodrigues students.

As conclusion Tolbize spoke about the right for every people to aspire to self determination and that such a right shall not be viewed as a threat, but as legitimate. This legitimacy being about dignity and he thus claim that decision making for Rodrigues should be in the hands of Rodriguans.