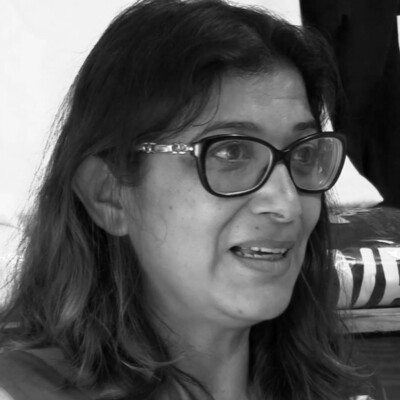 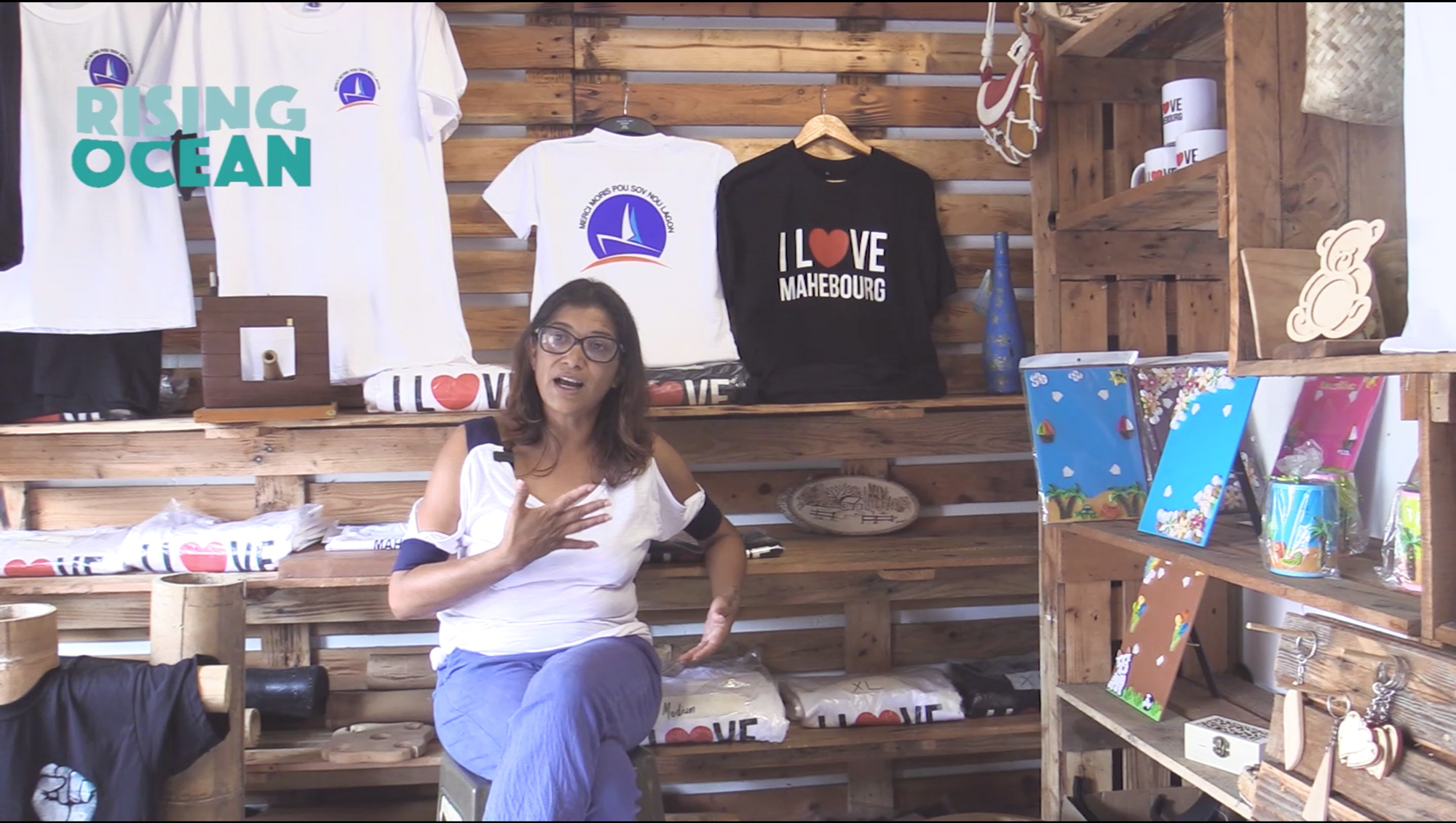 Natasha Magraja is an inhabitant of Mahebourg that has been present and active in mobilization on the Mahébourg Waterfront to help contain the Wakashio oil spill in the region. Even now Natasha is still in struggle with the different movements in the region to bring justice to those whose life and livelihoods have been impacted with the Wakashio tragedy. Below is the transcript of Natasha’s interview made by Rising Ocean.

Good morning, Madam Natasha Magraja. Widow, living in Mahébourg and mother of two children. I am self employed as entrepreneur with a Shop in Mahébourg called I Love Mahébourg. That’s it ! A small artisan shop with handmade products.

What has been the Wakashio impact on your activity ?

I think it is no secret that life of all inhabitants of Mahebourg have been impacted directly and indirectly. I will be speaking more about what I’ve been through. Like you see, I work for myself with my shop and I work directly with tourists. So I’ve been impacted not only by Wakashio. It has only been the overflow. We were already suffering because of Covid19. But we’ve not been able even to get our head out of water with debts, location, utility bills etc. With Wakashio it has become even more difficult. I would even impossible to get back on track.

Why Have you been active in mobilizing on the Mahebourg Waterfront ?

The first thing, if I am not mistaking it was a Thursday night, the 6th(August). I was having a look on my Facebook it was around 8 that I realized that there was oil spill and I was frightened at first, terribly frightened ! I am not used to see this in front of me, we only see those things on tv. I was frightened because we don’t know how to handle this, we don’t have such expertise. What I felt at that moment was that we need to go and see and do something. However, it was impressive o see all those Mauritians that came as from Friday (7th of August). It was extraordinary and I think that all inhabitants of Mahebourg shared the same feeling at that moment. We are not alone ! But it really saddened me to see at that moment, my beach, my lagoon, the Waterfront spilled in such a way. I cannot express. Even now I still feel like something cruel hit us.

What has such an activism brought you ?

What has it brought in my life… I felt that I am being able to do something by myself. There was no need to wait for any authorization, permit or instruction. I felt that if tomorrow any catastrophe hits us, I can help out. I can bring my support. I now have this courage that perhaps I did not before.

How easy it is for a woman to be engaged in our society ?

As a woman as an entrepreneur… judgement perhaps… How people judges you. We can say that we are in 2020 and that women have got many choices today, there is still a long way ahead for women because women still undergo much discrimination, physical violence, moral and mental torture. There is still way to go. A long way to go to really get there for women. Even thought we’ve evolved and that women have got choices, it is still a problem that we need to struggle with.

What would you like to say to other women to encourage them engage in social transformation ?

I think that should be more women in politics. More women in struggles because as women we have this force of giving life. We have the logistics of our home, our work and other areas… So I think that women have much more to bring in this world and in life.