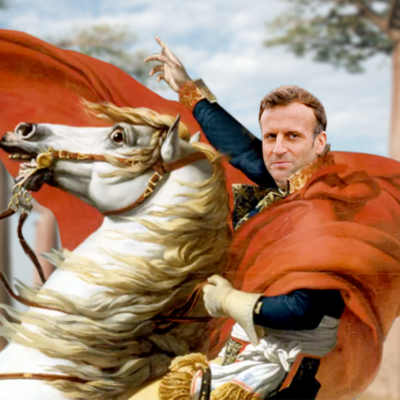 No ecological justice can exist alongside colonial or neo-colonial relationship! 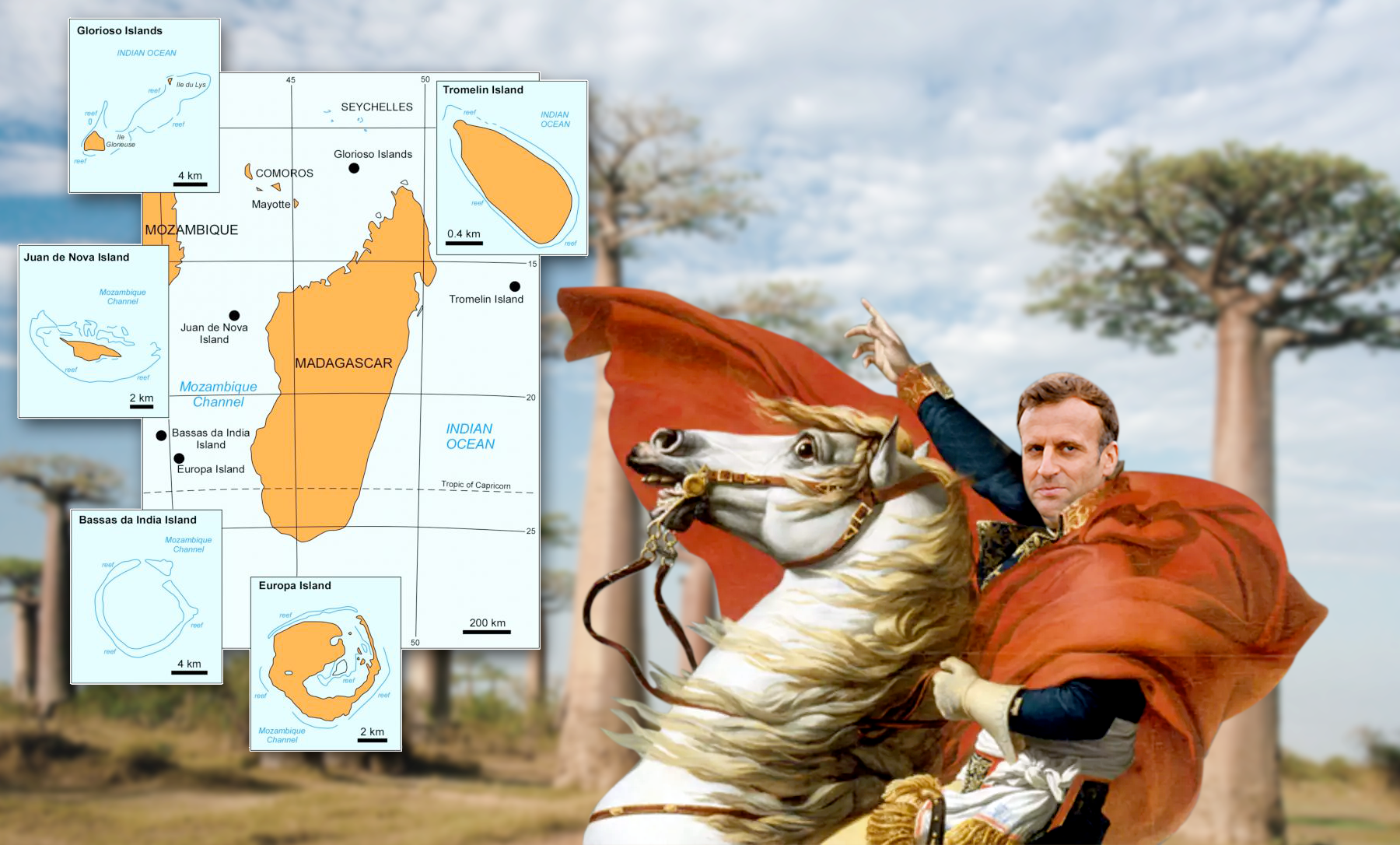 More than twenty organizations from the Indian Ocean – from Mauritius, Reunion, Rodrigues, Comoros and Madagascar – united to denounce in a communiqué, the transformation by France of the Gloriouso Archipelago in a nature reserve, while this archipelago belongs by right to Madagascar. According to them, it is a « colonial and racist idea barely veiled by the green clothes of biodiversity protection« . Indeed, even if on June 26, 1960 the French flag gave way to that of Madagascar, independent after more than sixty-five years of occupation, the retrocession was not complete. France maintained its grip on a few neighboring islands, in particular those of Les Glorieuses, located northwest of la Grande île, the nickname for Madagascar, in the Mozambique Channel. However, United Nations resolution 34/91 of 12 December 1979 called on “the French Government to begin negotiations without further delay with the Malagasy Government with a view to the reintegration of the aforementioned islands [Les Glorieuses, Juan de Nova, Europa and Bassa da India], who were arbitrarily separated from Madagascar ”. Even the reminder, a year later, of the violation of Madagascar’s territorial sovereignty through the United Nations resolution 35/123, which this time notes, “with regret, that the negotiations envisaged in its resolution 34/91 of December 12, 1979 were not committed ”, will not change anything.

The colonial yoke under the guise of biodiversity protection

In October 2019, treading the ground of the Glorieuses, Emmanuel Macron affirmed the desire of France to classify this island and the surrounding waters as a national nature reserve. One need to be very naive, as some eco-centrist organizations can sometimes be, to see in this statement by the French President solely green altruism. Because the interests that France defends by occupying these territories go well beyond the protection of endemic species. To understand this, we must remember that the occupation of the Scattered Islands by France grants it control of some 640,000 km2 of the ocean, which is in addition to the some 11 million square kilometers of Exclusive Economic Zone that it already holds – which makes France in control of the largest maritime zone in the world, ahead of the United States.

Needless to say, in addition to giving it power over fishery resources, this windfall also raises the issue of marine hydrocarbon reserves. According to a study by the USGS (United States Geological Survey), the Mozambique Channel, where the Scattered Islands are located, contains significant reserves of oil and natural gas. Even though the French government hinted at the end of offshore drilling in February 2020, its support to Total, which operates the large Cabo Delgado gas field in northern Mozambique, says something quite different. This support was denounced with virulence, in a report of June 2020, by Friends of the Earth, who see in this exploitation a « climate bomb« .

However, fossil exploitation is not the only probable motivation for French imperialism in the region. Military positioning is crucial there for major geostrategic issues. According to the website Advancing Earth and Space Science, the Indian Ocean is the one where the density of maritime traffic is the most important, with an increase in activity of more than 300% over the last twenty years. In fact, China’s huge Silk Road project essentially passes through the Indian Ocean in its maritime version, and the need for Western powers to block the path to Chinese expansionism is no secret.

The right to self-determination

The use of biodiversity conservation arguments for strategic and geopolitical purposes is nothing new in the region. The Republic of Mauritius almost paid the price with Britain’s failed attempt to transform the territorial waters of the Chagos Archipelago into a Marine Protected Area (1). It is precisely this instrumentalisation of the ecological cause that the movements signing the press release want to denounce: there is no question for them of minimizing the need to safeguard biodiversity, but of refusing that it be used at the expense of indigenous peoples.

The Malagasy organization at the origin of this initiative, CRAAD-OI, sets itself the task of « promoting sustainable development alternatives centered on the realization of human rights and based on the principles of gender equality and of social, economic and ecological justice ”. The organisation is even behind one of the most bitter criticisms of an major mining activity in Madagascar, because of its environmental impacts and the danger of radioactivity linked to certain mined minerals, such as zircon. This is to say that the ecological question is at the center of the concerns of the movements of the Indian Ocean.

Today, most of the organizations that signed the communiqué are also determined to come together as a coalition to jointly face the challenges posed for island states by the global ecological crisis. The rising waters, the disruption of the rain cycle, sometimes leading to drought (as is the case in southern Madagascar), sometimes abrupt and intense rainfall, are among the new plagues that hit these island states.

Thus, it is on the basis of the right of the peoples of the Indian Ocean to self-determination for the protection of life that these organizations join forces, to defend their political sovereignty, which cannot exist without the total decolonization of the Malagasy territory and others of the Indian-Ocean region.

(1) The Chagos Archipelago, detached from Mauritius during the independence process in 1968, is home to one of the most important offshore US military base – a territory leased by Great Britain, which allows the United States to maintain a significant intervention capacity in the Indian Ocean, Africa and the Middle East. Britain’s attempt to make the waters around the Chagos a marine protected area was intended to prevent any attempt by Mauritius to assert any right to its territories or waters. The International Court of Justice decided otherwise.